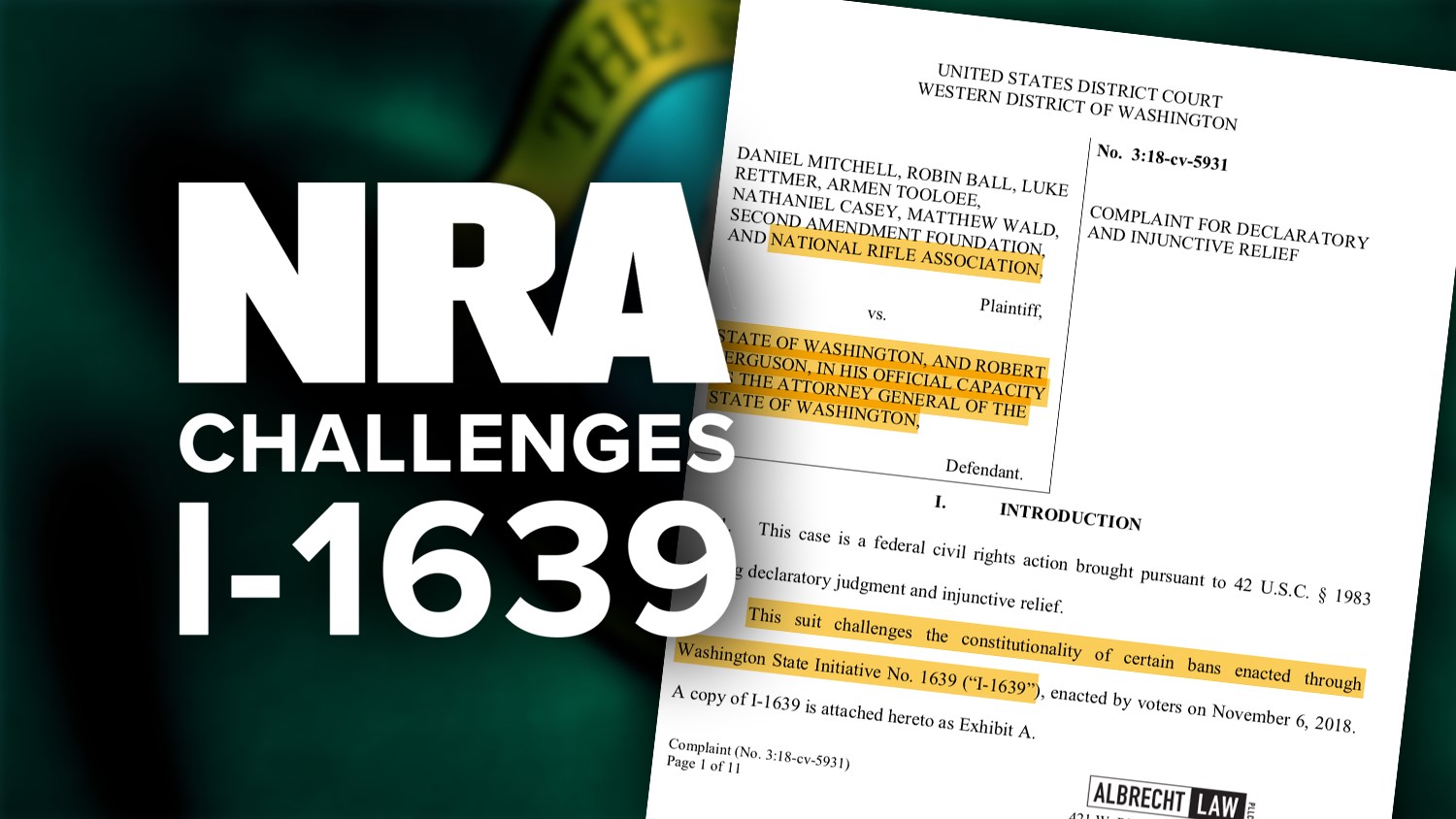 "The NRA is committed to restoring the Second Amendment rights of every law-abiding Washingtonian," said Chris W. Cox, executive director of NRA¹s Institute for Legislative Action. "I-1639 violates the constitutional rights of law-abiding citizens and puts people at risk. This lawsuit is the first step in the fight to ensure that Washingtonians are free to exercise their fundamental right to self-defense."

"We are disappointed that too many voters were fooled into supporting this 30-page gun control scheme, despite overwhelming law enforcement opposition," said SAF founder and Executive Vice President Alan M. Gottlieb. "This initiative is an affront to the constitutional rights enshrined in the Second Amendment and the Washington state constitution. This measure will have a chilling effect on the exercise of the constitutional rights of honest citizens while having no impact on criminals, and we will not let it go unchallenged."

Initiative 1639 classifies ordinary, recreational firearms in common use as “assault” weapons, denies young adults the right to self-protection, and bans the sale of firearms to out-of-state residents.

"The NRA will fight to overturn this unconstitutional initiative. We will not sit idly by while elitist anti-gun activists attempt to deny everyday Americans their fundamental right to self-defense," concluded Cox. 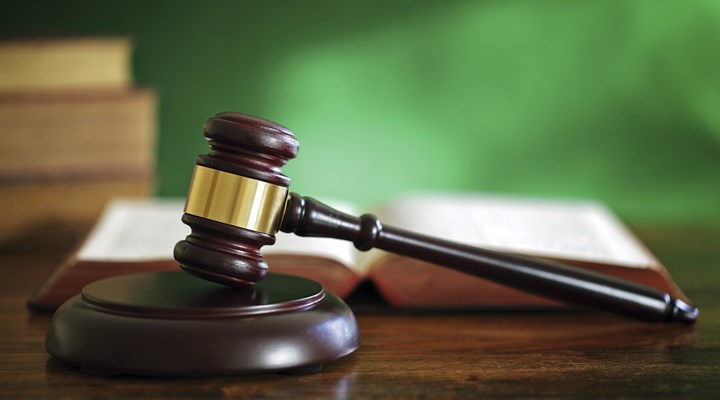 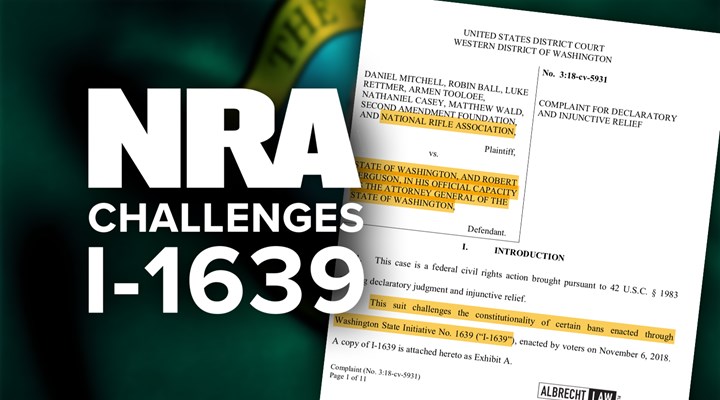 © 2023 National Rifle Association of America. This may be reproduced. This may not be reproduced for commercial purposes. Privacy Policy   •   Corporate Ethics