I-1639 is a flawed and misguided gun-control ballot initiative that will take away your Second Amendment rights without reducing violent crime in Washington State.

Donate Take Action
Home What Does Initiative 1639 Do? News Why You Should Vote No Take Action Stay Informed FAQs Volunteer Press Inquiries 2A Activist Centers Contact Us
Share Page

You know that I-1639 is bad news for Second Amendment supporters, but what specific changes to the current law would it introduce? Here’s a summary detailing some of the changes in this 30-page document.

Remind Me When It's Time To Vote

Regulate ordinary, recreational guns in common use as “assault” weapons.

The Initiative creates a new and bizarre definition of a “semi-automatic assault rifle” (“SAR”). Section 16 of the Initiative defines a “SAR” as “any rifle which utilizes a portion of the energy of a firing cartridge to extract the fired cartridge case and chamber the next round, and which requires a separate pull of the trigger to fire each cartridge,” but excludes any firearm that is “manually operated by bolt, pump, lever, or slide action.” This definition means ordinary hunting guns, competitive shooting rifles and target shooting guns would all become “assault rifles.”

I-1639 bans pistol sales to anyone under 21 years of age. It prohibits transfers and sales of legal semi-automatic “assault” rifles (SARs) by anyone under 21 years of age. It bans the possession of semi-automatic rifles by anyone aged less than 21 years of age unless one of the few exceptions applies. These age restrictions on the legal possession of a SAR by anyone under the age of 21 apply even if the gun was acquired and possessed legally before the effective date of I-1639. This Initiative will deny law-abiding adults access to modern and effective firearms for self-defense, based exclusively on their age.  Other restrictions – new fees, training, and waiting periods – apply with respect to semi-automatic “assault” rifles even for persons who are over 21 years old.

Drive up the costs of owning a gun.

I-1639 creates a statewide tax (a fee of $25, for now) and imposes a training requirement for any purchaser or transferee of a “semi-automatic assault rifle” (SAR). The $25 “fee” and the cost of complying with the training, along with existing sales taxes and dealer transfer fees, will make it more expensive for residents to buy or acquire guns. And while I-1639 claims these fees will be used to “offset the administrative costs” of implementing the initiative, no part of these fees may be used to cover the administrative costs of gun dealers, who face new paperwork, signage, warning, and other requirements under the initiative. These compliance costs, too, are likely to be passed down to the consumer. 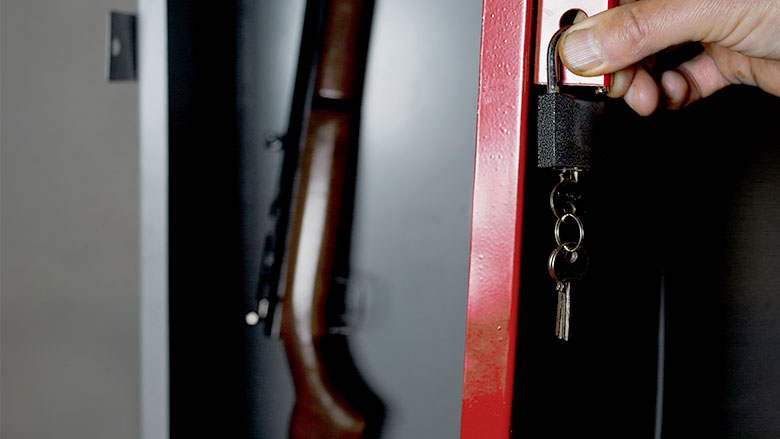 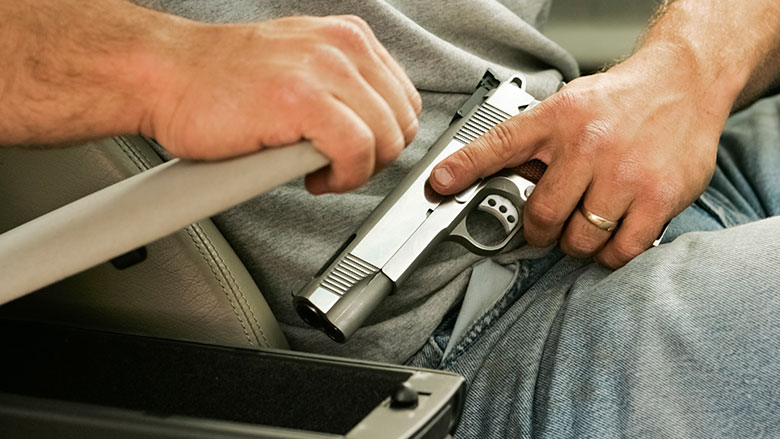 Introduce “safe storage” requirements that impede gun use for self-defense, and punish gun owners for the acts of criminals. I-1639 establishes specific storage requirements for any firearms kept in any place, and creates a new category of crimes for gun owners who fail to keep firearms secured so as to prevent access by minors, criminals, and other “prohibited persons.” A gun owner may be criminally liable if a prohibited person gains access to a firearm incorrectly stored in a home, business, vehicle, or any other location. This means the gun must be in a locked box, gun safe, or other “secure locked storage space,” or locked using a trigger lock.

The Initiative imposes criminal liability even if the firearm was stolen as a result of an unlawful entry, unless the theft is reported to law enforcement within five days. This section is drafted to be as general as possible. It applies to any place, including a vehicle or shooting range, and the person who fails to secure the gun doesn’t have to be the gun owner; it may apply to a guest or employee.

The Initiative will require that, as part of a legally compliant transaction, a purchaser or transferee of a "assault rifle" must show the dealer a “certification” or proof of training within the previous five years. The Initiative’s requirements for this training are unclear; it only lists six topics that must be covered, and does not define minimum hours of training, live-fire component or qualifications of the trainers. There are no exceptions to the training requirement. This will add to the cost and time needed to legally acquire any rifle that comes within the definition of a SAR. 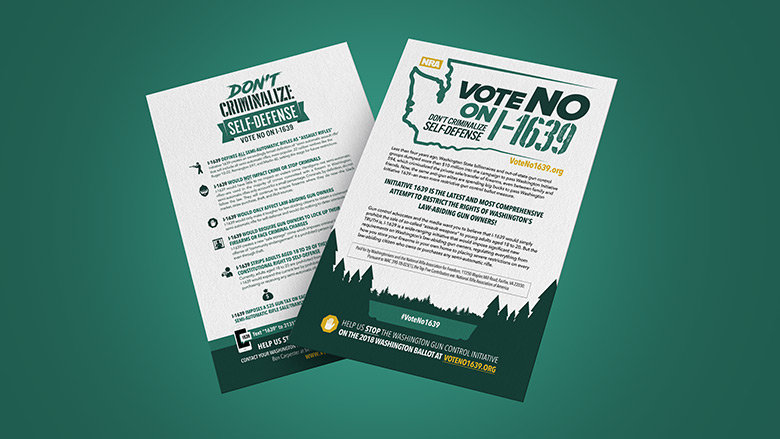 The Washington Department of Licensing (DOL) and law enforcement agencies are directed to collect and store information on purchases and transfers of guns under this Initiative, without limits on how this information may be used. Besides putting sensitive personal data at risk, this opens the door to a government registry of guns and gun owners.

The Initiative also directs law enforcement agencies and the DOL to develop a process to “verify, on an annual or more frequent basis,” that both handgun and SAR owners continue to be eligible to possess any firearm under state and federal law. It authorizes law enforcement to “take steps to ensure” that anyone who fails the verification process no longer possesses guns. The Initiative doesn’t specify how this will be enforced, but doesn’t rule out mandatory surrender and confiscation as a way to enforce this directive.

Won’t live up to its promises.

Although this Initiative is being billed as the “Safe Schools, Safe Communities Initiative,” it is not likely to have a meaningful impact on weapons in schools or violent crime, apart from inhibiting lawful self-defense. Semi-automatic rifles are used in a small fraction of crimes in Washington State. State law already makes it a crime to possess guns and dangerous weapons in schools and places used for school events, and imposes a general ban on persons under 18 possessing guns, with some exceptions. Other state laws prohibit criminals, including those convicted of crimes as juveniles, and other dangerous people from possessing guns.

If passed, this Initiative will divert scarce law enforcement resources towards enforcement of this ineffective Initiative, and impede the ability of honest citizens to defend themselves. 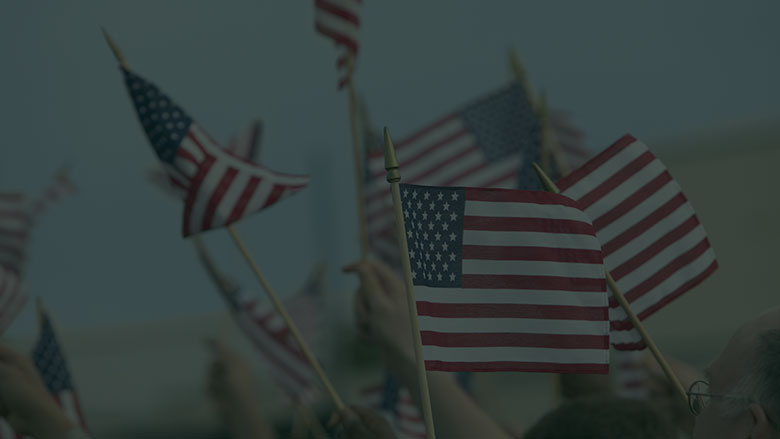 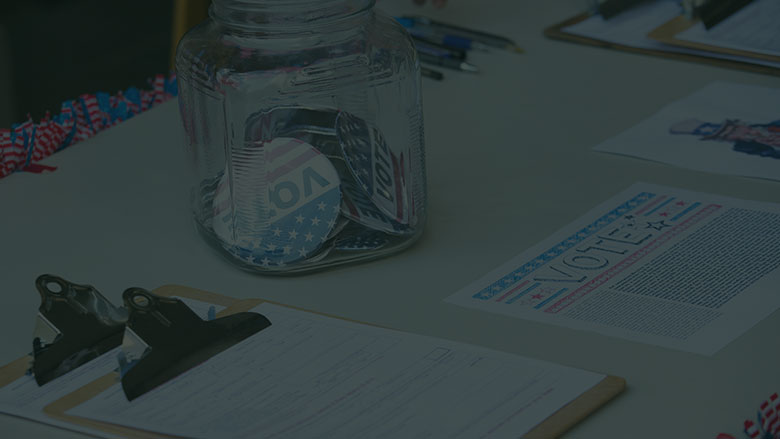 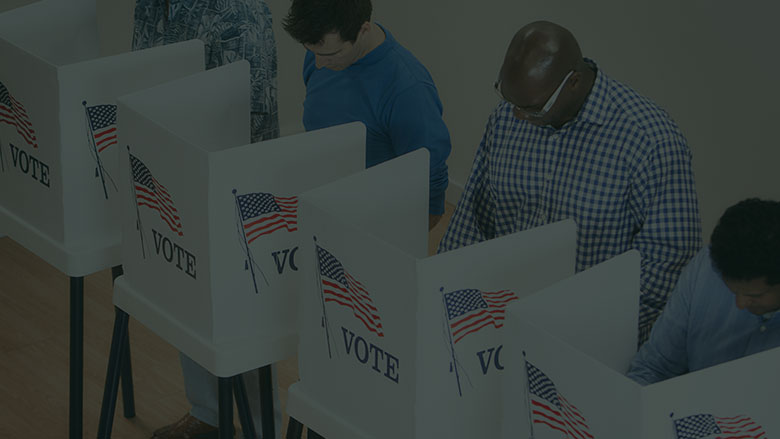 © 2022 National Rifle Association of America. This may be reproduced. This may not be reproduced for commercial purposes. Privacy Policy   •   Corporate Ethics